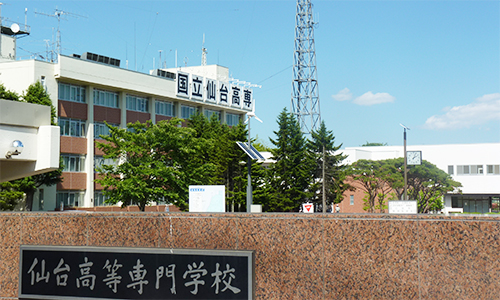 With rapid progress and remarkable technological developments in Japan during the early 1960's, every field of our society felt the need for trained technical experts. This led to the establishment of a new type of a higher educational institution, the college of technology (KOSEN). A college of technology admits students from junior high school, who then study one organized curriculum for five years.