Paths after graduation for
international students in recent years 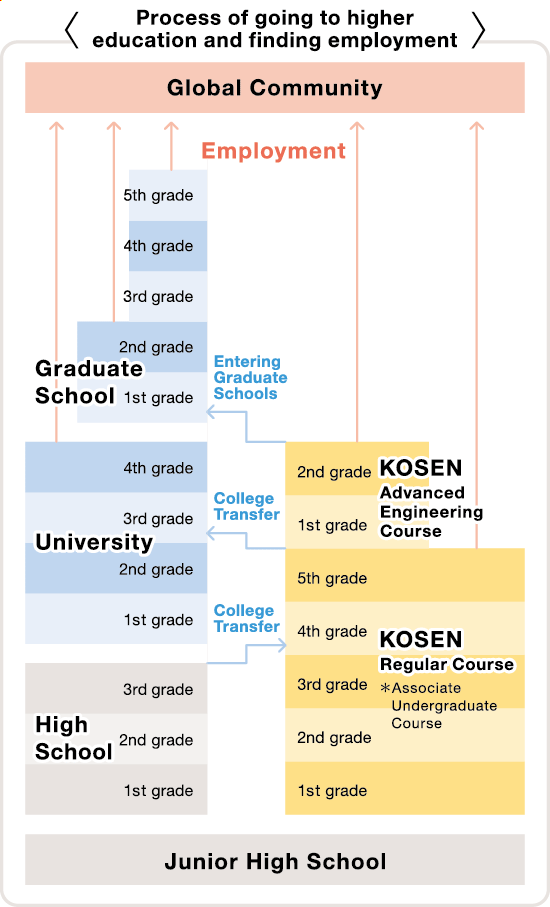 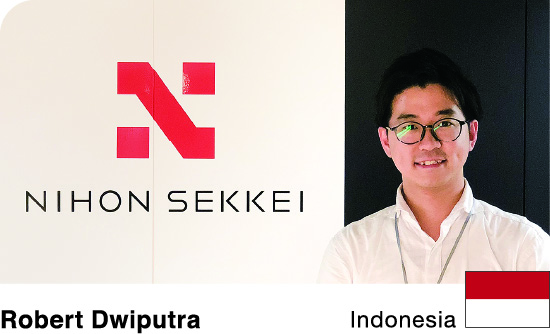 Studying at Sendai College was the best moment I had in Japan! I learnt a lot, not only about my major but also about Japanese tradition and lifestyle! Sendai College gave me an excellent foundation in taking my next step! 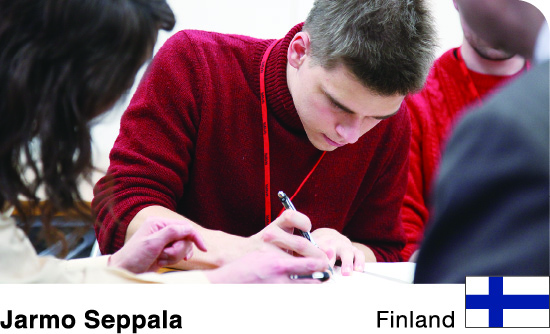 I wanted to see more of Japan than just Tokyo. I had heard that the atmosphere and the people were entirely different in the north compared to the capital region area, so I studied in NIT, Japan, Sendai College for half a year, doing a project work on Web-based language learning environment.